Dr Gaydos completed his undergraduate education at the University of Vermont in 1977 with a BS in Nutritional Biochemistry, and a minor in Philosophy-Religion. He took several years off to travel to Ghana, West Africa to teach math and general science as a Peace Corps volunteer.

An early interest in sports lead him to the study of a form of Karate (Tiger Dragon Crane Style Gung Fu) from the age of 14 that resulted in a Third Degree Black Belt before entering Osteopathic Training at the age of twenty-six. He is currently a student of Qi Gong (Ba Twa Jin, or, 'The Eight Brocades'; and Zhan Zhuang, or 'Tree Standing' ), which lends itself to his understanding of Osteopathy. He is also active in Yoga and Meditation.

Dr Gaydos has a strong desire to understand postural dynamics, medical nutrition and the psychology provided by the Natural World, and to apply these to the study of medicine and to observe how we heal.  He has found Osteopathic Medicine to provide the basis and means to study disease and how we heal.

In 1985 Dr Gaydos graduated of the University of New England, College of Osteopathic Medicine (UNECOM), in Biddeford, Maine.

While an osteopathic undergraduate, Dr Gaydos remained keenly interested in Biochemistry and Nutrition, and was an active advocate of Osteopathic Manipulation, serving his classmates as a Teacher's Assistant at UNECOM in Microbiology and Histology, and also serving the University as the President of the Undergraduate American Academy of Osteopathy, during the campus-based portion of his education.

At Graduation, Dr Gaydos was awarded "The Biochemistry Award" for his interests, and the highest academic averages in Biochemistry and Nutrition. He was also awarded the "New England Academy of Osteopathy Award" for his dedication and leadership in osteopathic principles and practice.

From his first year in Osteopathic Medical College, Dr Gaydos met, and was generously mentored by James S. Jealous, DO, the founder of Biodynamic Osteopathy: the compilation and expansion of the later-life work of William Garner Sutherland DO, who discovered Cranial Osteopathy in the1930's.

During his time in Missouri, Dr Gaydos studied with Louis Hasbrouck DO, who had a traditional osteopathic general practice located in Kansas City, Missouri. Dr Hasbrouck's eclectic approach to osteopathy taught Dr Gaydos that to practice osteopathy, one had to think osteopathically. Dr Hasbrouck's skills in transmitting  information through allegory, and knowledge through anatomic awareness and sensory experience, made Dr Hasbrouck a dear and welcomed friend and mentor during these early, formative, years.

Dr Gaydos met Dr Hasbrouck in dire need arising after a child-birth injury of Dr Gaydos' son, and the one year of colic and crying that ensued, that remitted completely after a series of osteopathic treatments by Dr Hasbrouck. "We had multiple consults with many specialists,  but it was like Dr Hasbrouck found the switch and turned it off" Dr Gaydos explains. "The effects were first noted immediately after the third visit, but returned within one week - the effects were permanent after the fifth visit. We were both grateful and amazed".

Dr Gaydos returned to Maine in 1989 to share a practice with Dr Jealous in order that he might continue his post-graduate-mentored-education in osteopathy, expanding his sensory skills under Dr Jealous' guidance;  to develop a method to determine the state of balance in the nervous system, and in the organs of the body, to sense the body's metabolic adaptation to various physical, metabolic and emotional stressors, as well as a patient's real-time response to foods, supplements, gravitational aides, eye wear, metals, jewelry, electronic devices and their electromagnetic influence  Dr Gaydos studied with Dr Jealous for five years before proceeding into General Practice on his own.

Dr Gaydos also studied with Anne L Wales DO, who was the last surviving original study group member to be trained and mentored directly by William Garner Sutherland DO, the discoverer of osteopathy in the cranial field. A study group naturally formed around Dr Wales, whose kind and dedicated efforts enabled a level of skill, together with a nuanced understanding of Dr Sutherland's teachings, to provide Dr Gaydos with further insight and practical application of osteopathic principles in patient care.

Dr Wales passed away in 2005 at the age of 101 years old. Dr Gaydos has remained active with the Study Group that formed around Dr Wales, which has provided a platform for deeper understanding of the body's self-correction.

Dr Gaydos has also been an active annual lecturer and table-trainer in the BioBasics program, an introductory course for those interested in entering Dr Jealous' coursework in Biodynamic Osteopathy.

In 2017, Dr Gaydos has been teaching a unique form of Qi Gong that allows the patient to self-diagnose and treat most of their own musculoskeletal injuries, or at least manage day-to-day pain, until they can be seen in the office. All of Dr Gaydos' patients are treated in the office using this method, and given the opportunity for further self-learning.

Thank you for your interest. I look forward to seeing you in the office. 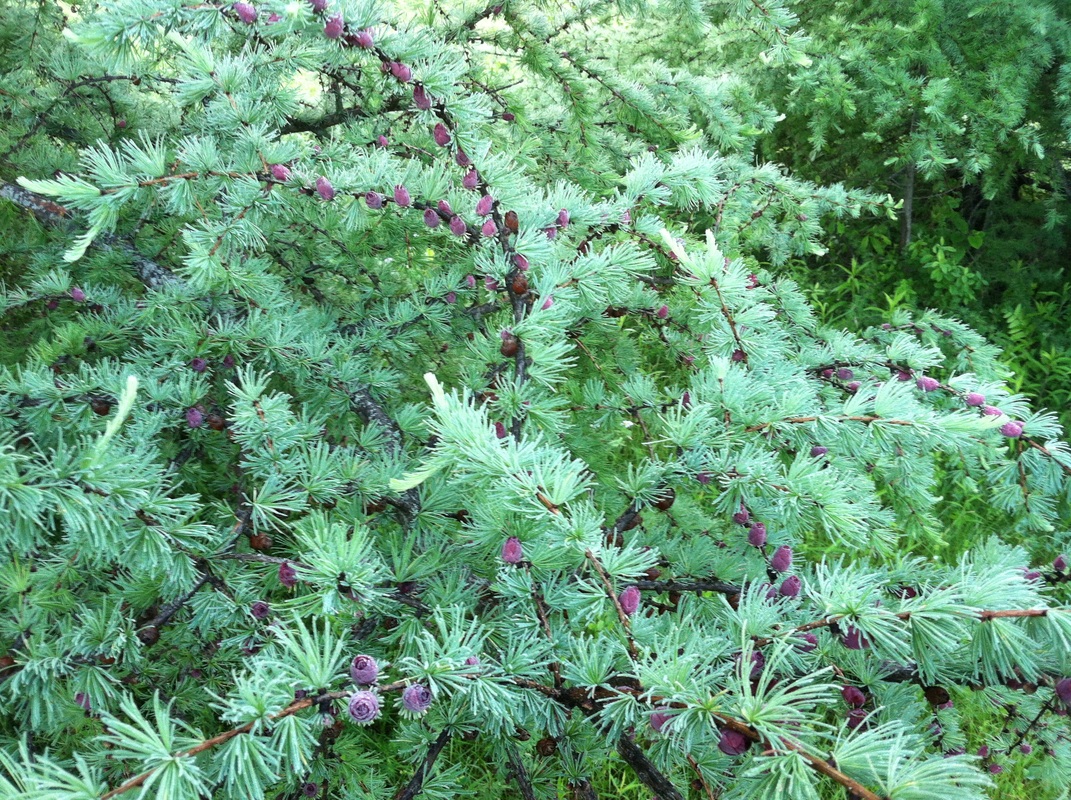